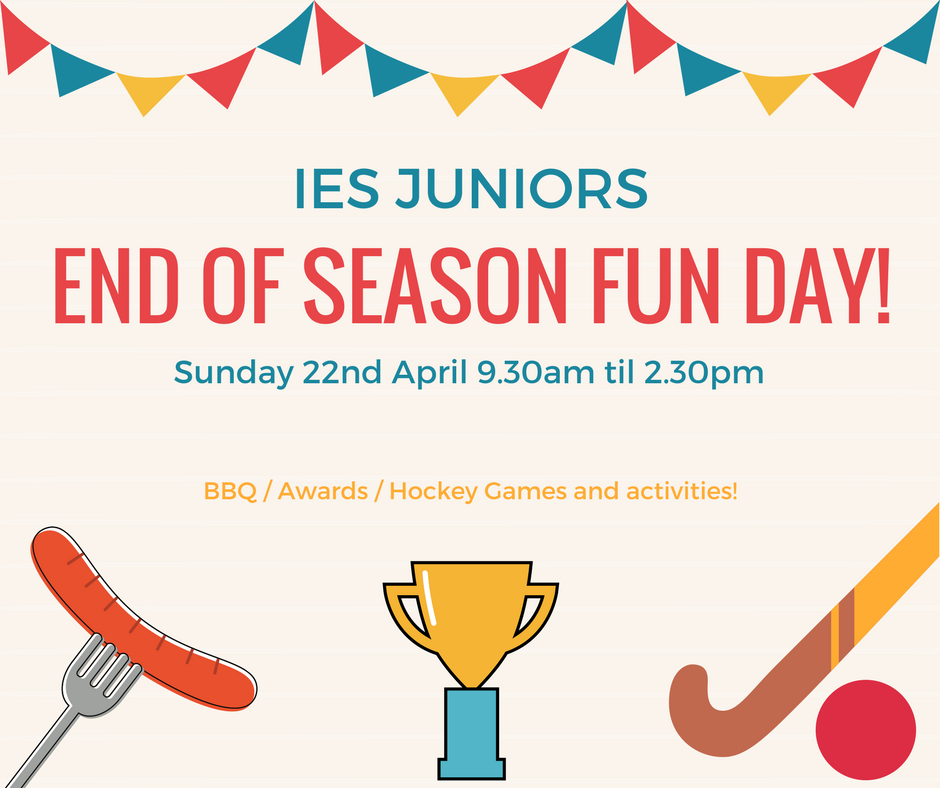 Info about the day:
U8/U10/U12/U14 and U16 age groups please arrive 9.30 for 10am start.
Fun games for everyone until 12/12.30
BBQ will be available for juniors and parents (there will be a charge for burgers etc)
Please feel free to bring a picnic for your family if you like on the day.
Also the Candy Floss/Sweet people will be there for 2 hrs of free sweets for the younger juniors.
Awards will be after lunch and presented by England & Great Britain Players George Pinner and Jo Hunter (Pinner).
We also have the results of a drawing competition for the U8’s and U10’s so if you would like to enter please make sure your entries are in by 15th of no later than the 22nd at 9.30 when you arrive.

All the fun will be on the Green Pitch and Indoor hall so please feel free to use the grassed area around the pitch on the day.

Comments from Tony Burch:
“Really proud of Ipswich East Suffolk U16 boys today representing Suffolk in the regional tournament today. The first game could have gone either way against City of Peterborough with Peterborough edging it 3-2. With no break IES then took on the hosts Norwich City and were punished for a slow start with 4 goals going in the the first half. The second half was much better with the final result being 5-1 to Norwich. The final game against Colchester saw IES playing some nice hockey to run out 5-0 winners. Big thanks goes to Ros Conway and Sam Oakley for all their effort and coaching this year. Well done boys!!!” 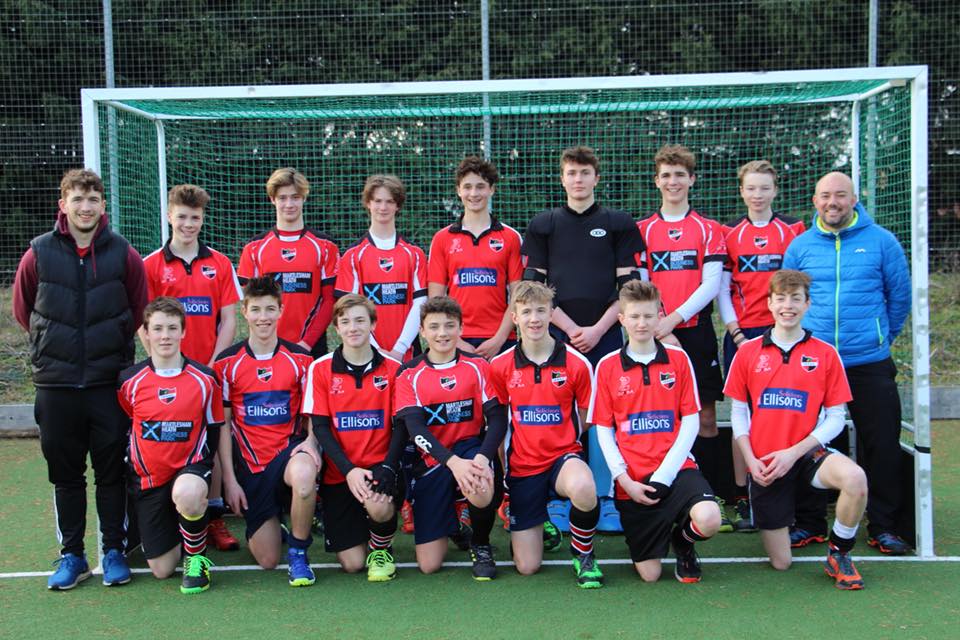 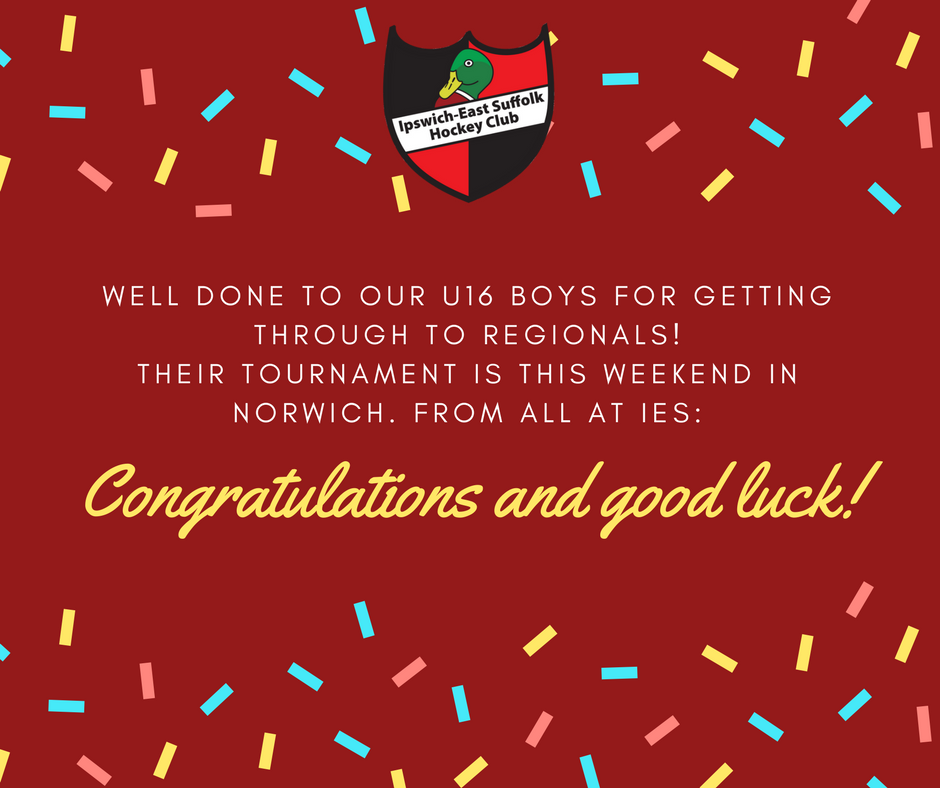 IES juniors and parents enjoyed a great time at their annual Christmas Party day. In spite of a heavy frost we managed to move everything indoors and all age groups from U8’s to U16’s enjoyed some indoor hockey. After the run around all our juniors and parents enjoyed party food which included candy floss and popcorn from love all occasions. Many thanks to all the coaches, managers and volunteers for all your help this year.
The parents provided plenty of food and it was suggested that some of the left over unopened food be donated to the Tesco Christmas Food Bank which I think everyone will agree is a great thing to do.
We hope everyone has a great Christmas and New Year! 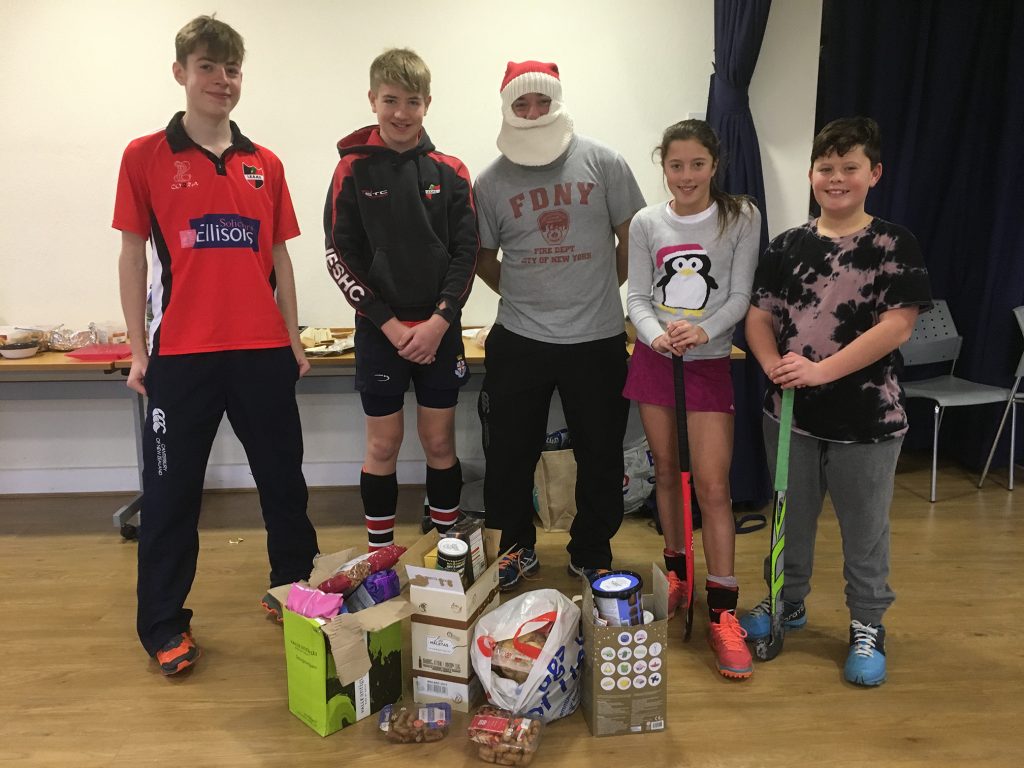 Here are the details from the Girls SYL tournament at Bury this past Sunday:

END_OF_DOCUMENT_TOKEN_TO_BE_REPLACED

The Suffolk Youth League started today and the Girls U14s were in action.

The competition was at Framlingham and the girls were coached by Jim Marshall.

Well done to all that took part! 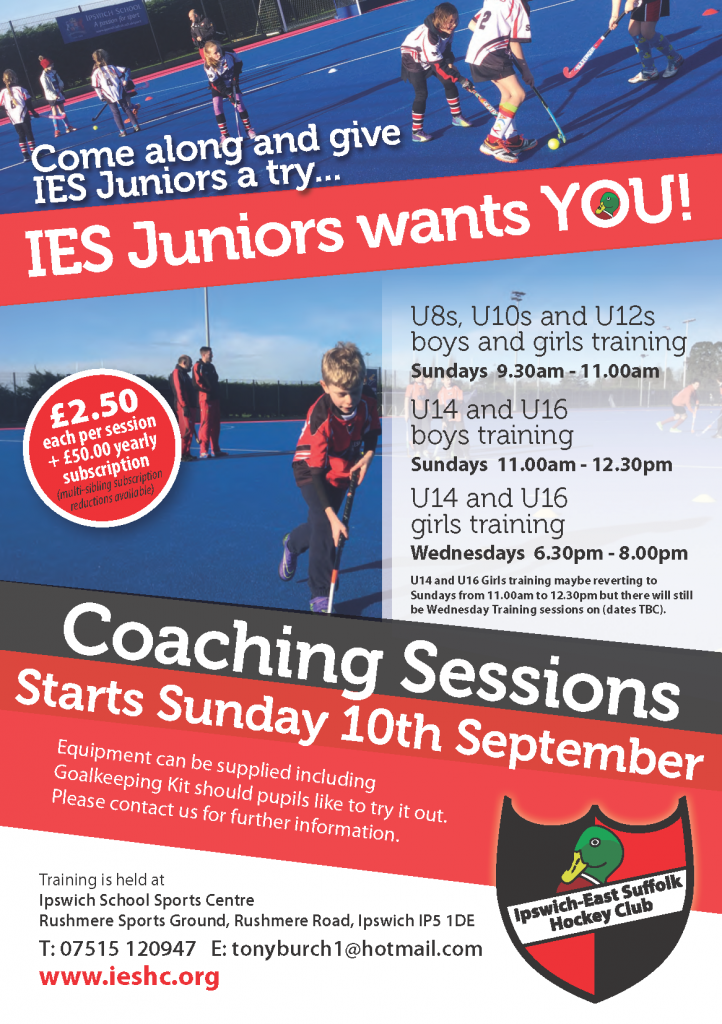 Want to join in? Register here! We use paysubsonline.com to store our members information and collect annual membership payments. 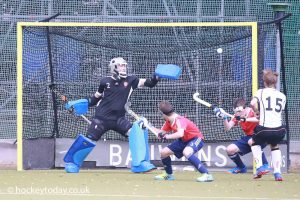 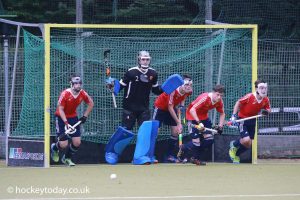 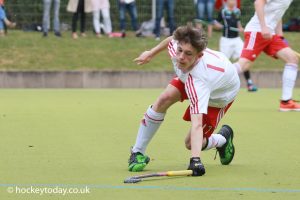 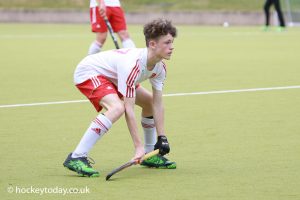 Outfield player Jake Davey and Goalkeeper Ollie Juszt have made the final selection for the England U16 Team, and will be playing the following matches;

British Colleges Game in Loughborough in June
Germany Game in Cologne in July
6 Nations games in Nottingham in July.

Huge congratulations to Oliver and Jake who have endured 7 months of intensive training to reach this point, and both have been kept on when England culled the squad in January.
Ollie Juszt is a year younger than the rest of the squad, and both Jake and Ollie have come through the junior section at IES, to play and be a part of the 1s squad in recent years.

Junior Head Coach Tony Burch said “I have been working with Jake and Ollie for a number of years, and it is such a proud moment for me personally and everyone involved at IES to hear such wonderful news. Both Jake and Ollie have matured and developed on the pitch into fantastic hockey players, and both still have so much to offer. They are both integral figures for IES as the club moves forward.”